from Tronix One by Various Artists 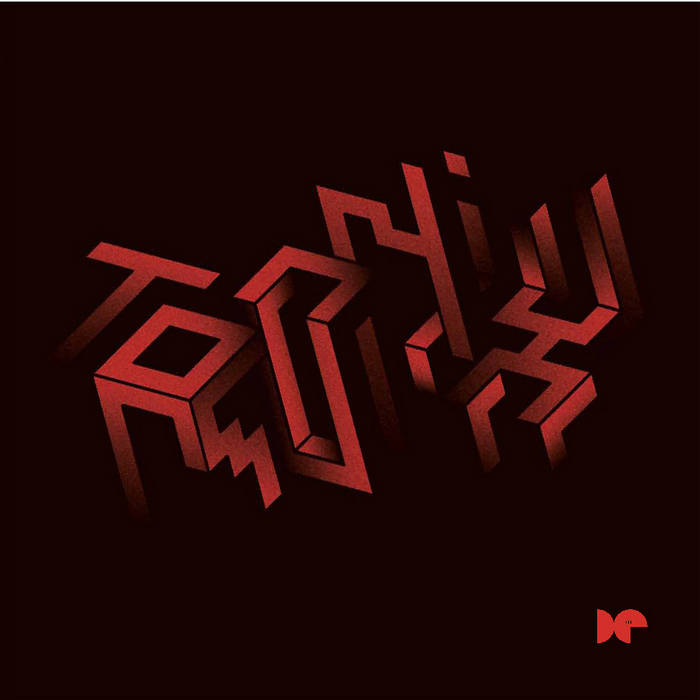 New track from Shane O'Donovan. As a producer, Shane has had releases on !Kaboogie and the Bottlenote Series, as well as a self-released album, Polym. As a drummer, he has worked extensively with some of the most well known musicians on the Irish jazz scene.

from Tronix One, released April 21, 2012
All instruments played by Haci