Wild is the Wind 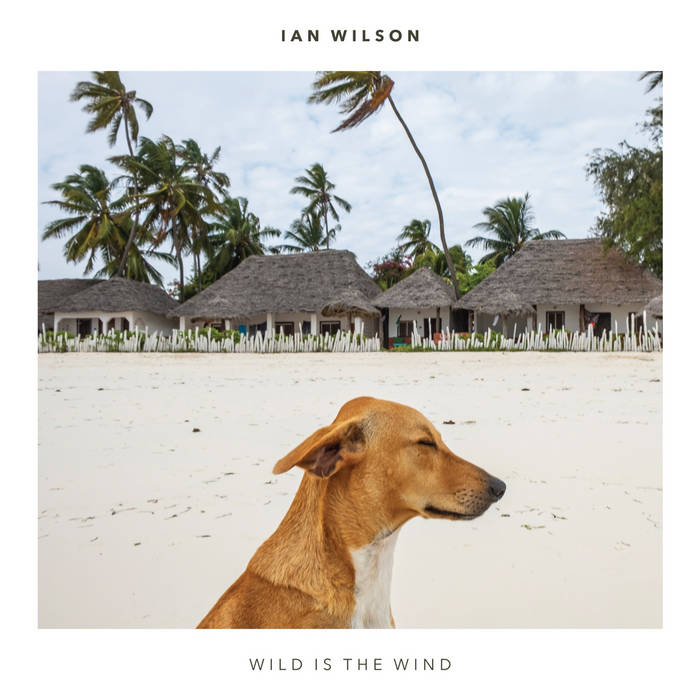 This album is built around wind instruments and showcases a number of musicians I have worked with for many years. Three of the featured works explore my continuing interest in examining the world around us through music, both the political and the ecological: Denier transforms the idea of a populist political rally into hyper-confident, musical verbiage where the task of flautist Fiona Kelly is to whip up the strings into a frenzy. The emptiness..., on the other hand, reflects the actual emptiness of certain political promises and desires in music of meagre
melodic and harmonic means. Species Counterpoint advances my musical response of the past few years to the environmental difficulties we are both beset by and the cause of – in this instance Cathal Roche’s improvisation collides and intertwines with Ties Mellema’s notation-based lines, both interacting with a soundtrack constructed from elements I recorded in the Irish countryside; the disappearance of various species of flora and fauna from the West of Ireland due to climate breakdown was this work’s trigger.

The album’s other three works have more purely musical inspirations. Wild is the Wind is a deconstruction of Nina Simone’s version of the titular song, as well as of some of her performative gestures, and was written for Gareth Davis and his ongoing series of re-imagined jazz standards. I composed motherFUNK! at the request of Ties Mellema shortly after he obtained the then-new Boss RC-300 loopstation; the piece was inspired by the idea of James Brown’s funk and utilizes
the loopstation in an organic way, an approach influenced by the work of beatbox artist Shlomo. The final work on the disc, Nox, was composed for Irish contemporary folk ensemble Yurodny and
features improvised solos from Mihály Borbély on tárogató and Tom Arthurs on trumpet.

Recorded and mixed by

With thanks to all the performers, engineers and venues, Lazar and Predrag, Nick and Matthew at Diatribe, Greg Caffrey, NTR (The Netherlands), and most of all to Dušica