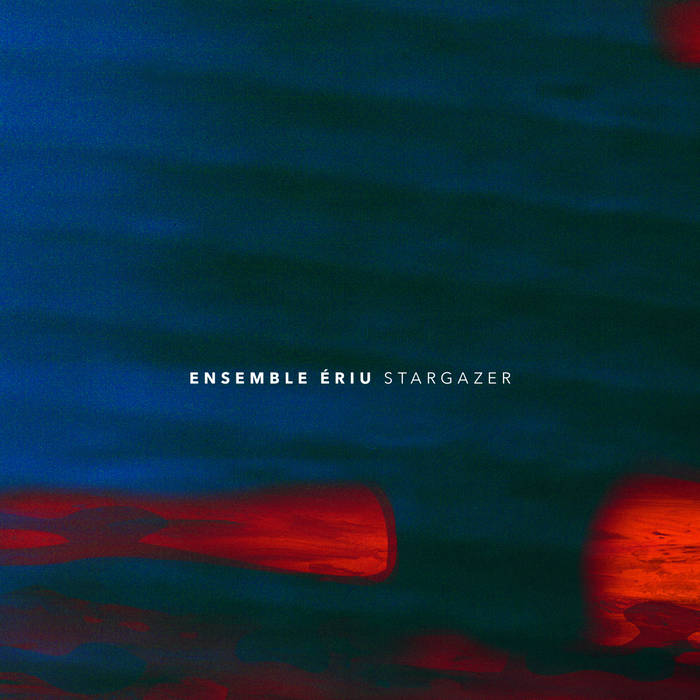 Avery LeVine I dare you to find a fresher, more innovative take on Irish Trad than Ensemble Ériu!!!

Anita Botman It's hard to come up with something new these days. Ensemble Ériu does it and does it so well! A perfect blend of their background in traditional music and new music. It never sounds forced or contrived.

Inspired by the paintings of Jack B. Yeats, the Stargazer suite
was commissioned by The Model Arts Centre, Sligo in 2014,
with support from The Arts Council / An Chomhairle Ealaíon

Special thanks to Tara McGowan for her vision and insight,
Paul O’Connor for his constant encouragement, and Rob Farhat
for all the support throughout.

In association with Raelach Records