Music for an Elliptical Orbit 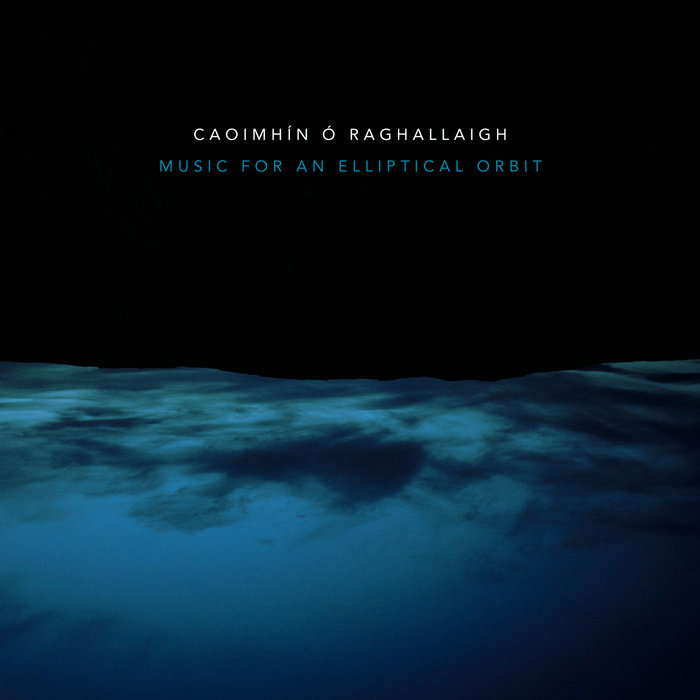 Anita Botman I love the unexpected and here and there some tradition in the mix, unexpected at that moment. It's an album about sound. Dive deep!

Music for an elliptical orbit by Caoimhín Ó Raghallaigh

Recorded in Ballynabrocky, Co. Wicklow
with thanks to Ronan McCall and Eoin McHugh