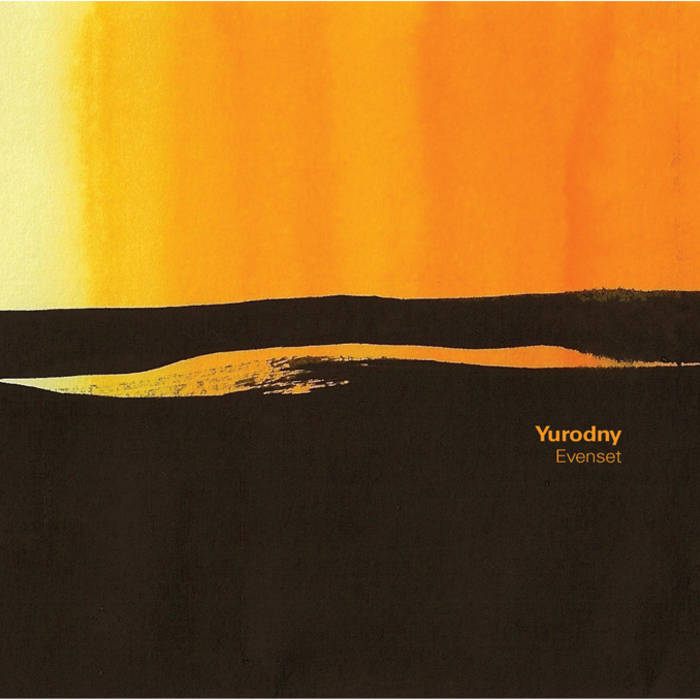 LAST year's debut from Yurodny, Odd Set, announced a young Irish ensemble with the talent
and the chutzpah to play Balkan and eastern European music as it should be played.
Now with the follow-up, saxophonist Nick Roth and his nine-piece band have moved beyond
arrangements of traditional Klezmer tunes and are creating their own music which is challenging,
original and suffused with real feeling.

Roth's mentor, Israeli-Palestinian saxophonist Gilad Atzmon, produces and has evidently been a
positive influence, and other guests make fine instrumental contributions. But most of the credit must go to Roth and his ensemble for elevating their
Eastern-leaning jazz to a new level.

The album of the week reviewed...

Less than 18 months after the release of their live debut (Odd Set), composer and saxophonist Nick Roth
and his band are back with a studio-recorded and aptly titled companion piece.This time, original band
compositions are given free reign, and while the disparate influences of Eastern Europe and the klezmer
tradition still suffuse the collective spirit, Yurodny’s character is more finely etched on Evenset.

Roth’s title track follows a sinuous path, cinematic in scope, yet muted in tone, while Francesco Turrisi’s
Folia takes a more improvisational route, exploiting the rhythmical flow of piano, sax and percussion.
Former Loyko violinist Oleg Ponomarev lends a military presence with Red Hora , but Yurodny’s overriding
achievement is to produce an album saturated with foreboding that might just be an ideal aural soundtrack
to the precarious times we live in.